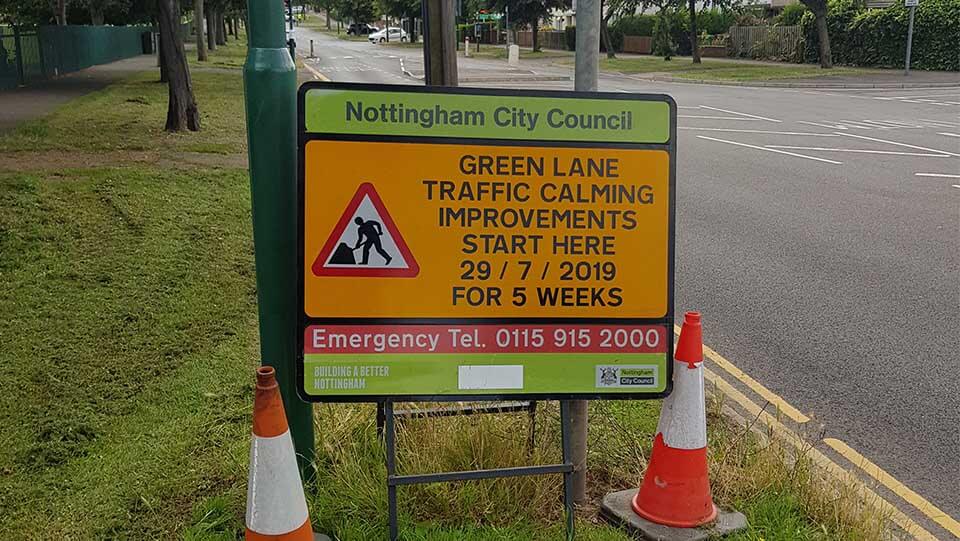 A new pedestrian crossing is to be installed outside a Clifton school this summer after new developments led to increased traffic in the area.

Work will begin on Monday 29 July until Friday 30 August to resurface Green Lane and install the zebra crossing.

There has been a significant amount of investment and development in Clifton in recent years, including the Clifton Triangle retail park and regeneration to improve the retail area of Southchurch Drive, near The Glapton Academy primary school.

Increased traffic in the area and safety concerns raised by local residents have led to the installation of the new crossing.

Green Lane will be resurfaced from Dalehead Road to Langstath Road. A new raised zebra crossing will be installed outside Glapton Academy. Speed cushions will be repositioned and replaced with round top road humps that are less harsh when driving.

During the work the road will be closed to through traffic 8am until 5.30pm Monday to Friday, but access will be maintained for residents albeit with some delays at times. A signed diversion will be in place for through traffic along Clifton Lane and Farnborough Road. On street parking will be restricted while work takes place 8am until 5.30pm daily.

Councillor Adele Williams, Nottingham City Council’s portfolio holder for transport, said: “With all the redevelopment happening around Clifton, there have been some concerns about crossing Green Lane as there is increased traffic in the area. In response to this we’re installing a raised zebra crossing outside The Glapton Academy. This will coincide with much needed resurfacing works so by the end of the summer Green Lane will be safer and smoother.

“We have timed this work for the summer holidays when pupils will not be attending Glapton Academy and there are fewer cars on the road to minimise disruption.”

For more information about how these works may affect you can be found here. 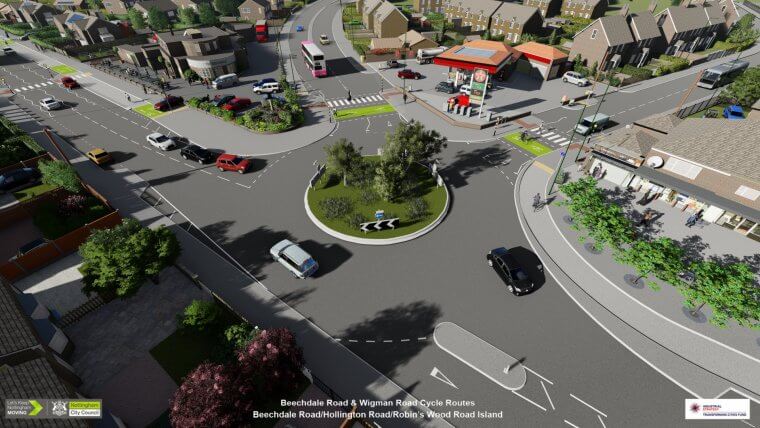 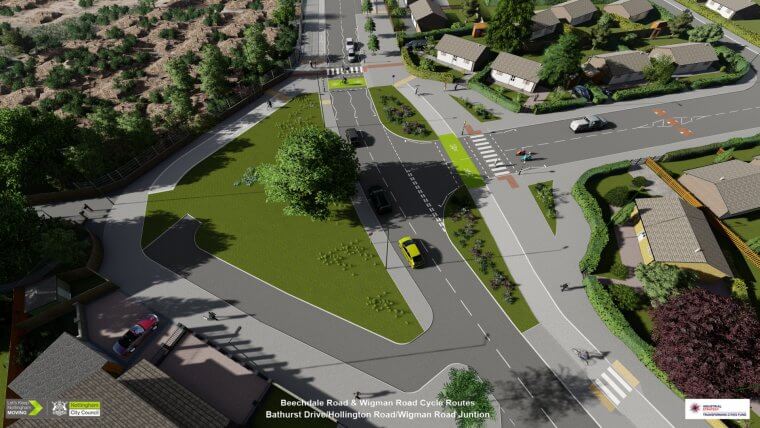