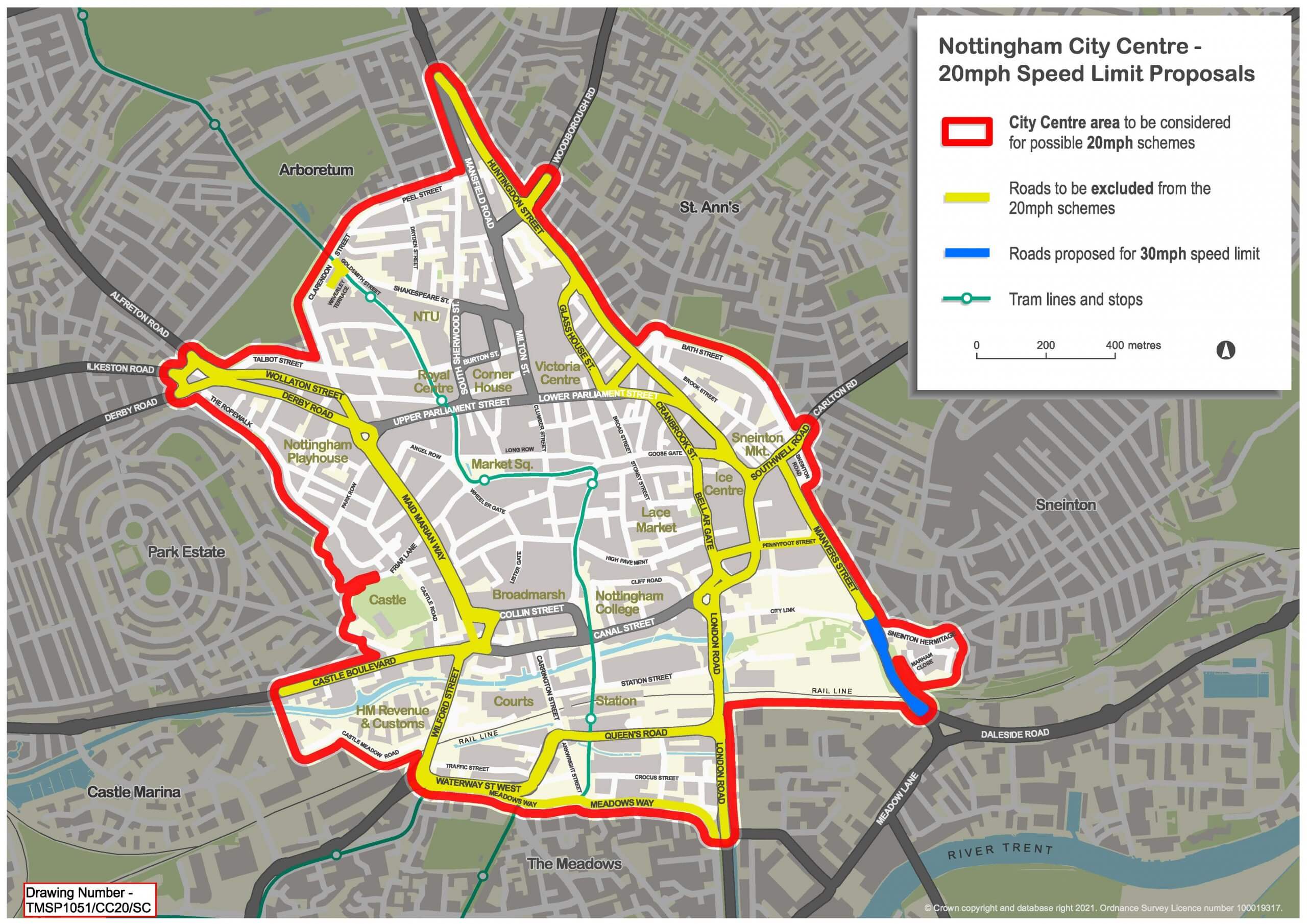 As part of the city’s plan for its Covid-19 recovery, the council wants to grow back greener – including doing whatever it can to make it easier for people to travel sustainably, such as walking or cycling.

In 2015, Nottingham City Council introduced 20mph limits in almost all residential areas creating lower speed neighbourhoods, which are more pleasant for all. It is now looking at increasing the number of streets with a 20mph limit to include much of the city centre.

Nottingham City Council received £2 million from the Government’s Active Travel Fund to deliver a range of projects to make walking and cycling easier, encourage more sustainable travel, and support a green recovery from Covid-19. Part of this funding will be used to slow speeds of traffic within the city centre, so that cyclists and pedestrians feel safer.

An informal consultation on this scheme ran earlier this year, in which 71 per cent of respondents supported the proposals to make the city centre 20mph. The proposals have now been amended after reviewing feedback to exclude a number of main routes throughout the city. These roads will remain 30mph. In addition, it is now proposed a section of Manvers Street will be reduced from 40mph to 30mph.

City Council Deputy Leader Councillor Sally Longford said: “We want to create a city that is built around the needs of people, rather than cars. To do this we need to encourage sustainable travel, and make the city a more attractive place to walk and cycle. Reducing the speeds of vehicles on more roads will help to make people feel safer, and create a more attractive environment for all.

“More people switching to sustainable travel will contribute to cleaner air, and also help towards our ambition to become a carbon neutral city by 2028.”

“Feedback from the informal consultation was supportive which is why we are continuing to the formal stage of the process. We listened to feedback to concerns over speed limits on certain roads, such as Queen’s Road and London Road and have excluded those from the proposals.”

Formal consultation on this scheme will begin Monday 23 August. More information can be found on our consultations page.

Responses can be sent in writing to road.safety@nottinghamcity.gov.uk and should be received by Monday 27 September. 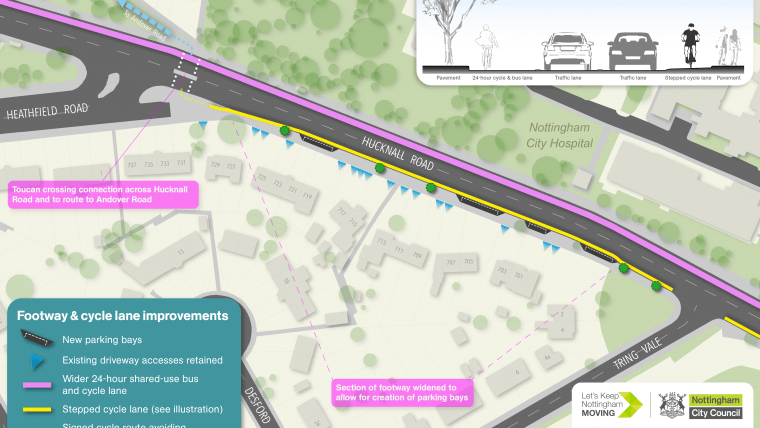 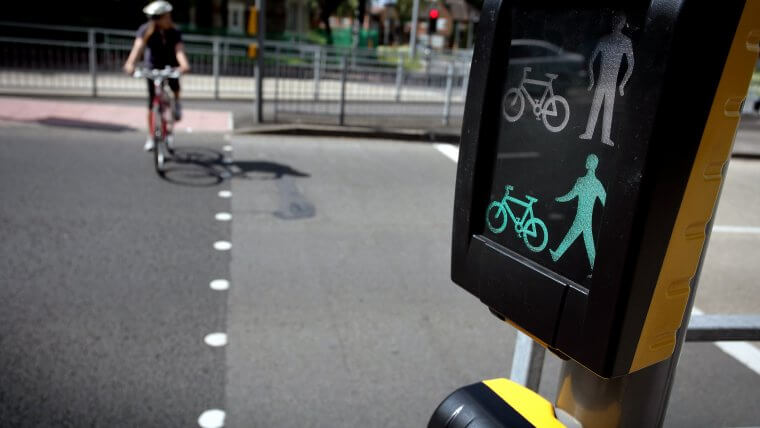