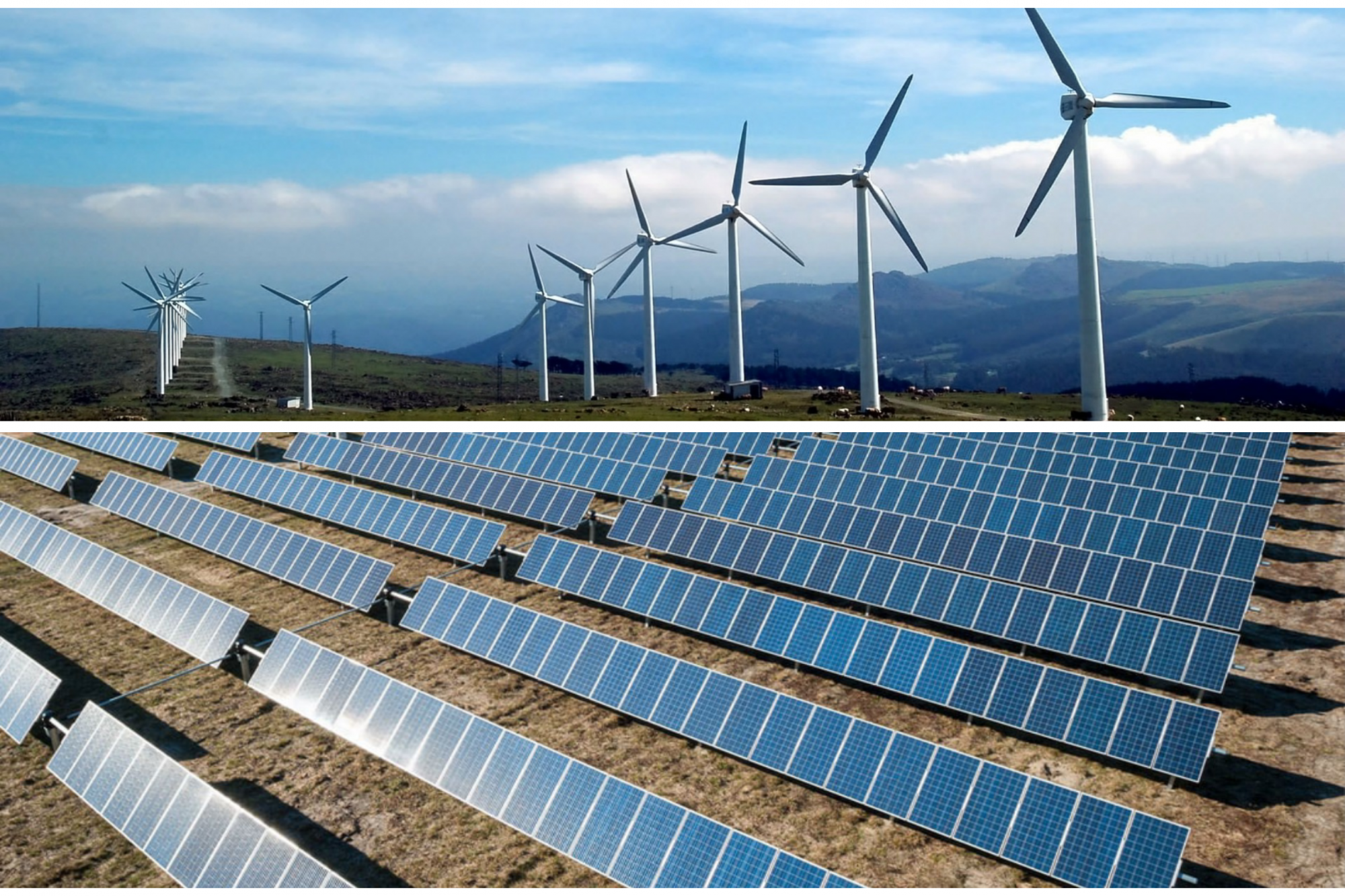 People often say that electric vehicles (EVs) merely transfer their emissions from the exhaust pipe to the plant, and that they are no better at overall emissions than internal combustion engine (ICE) vehicles. 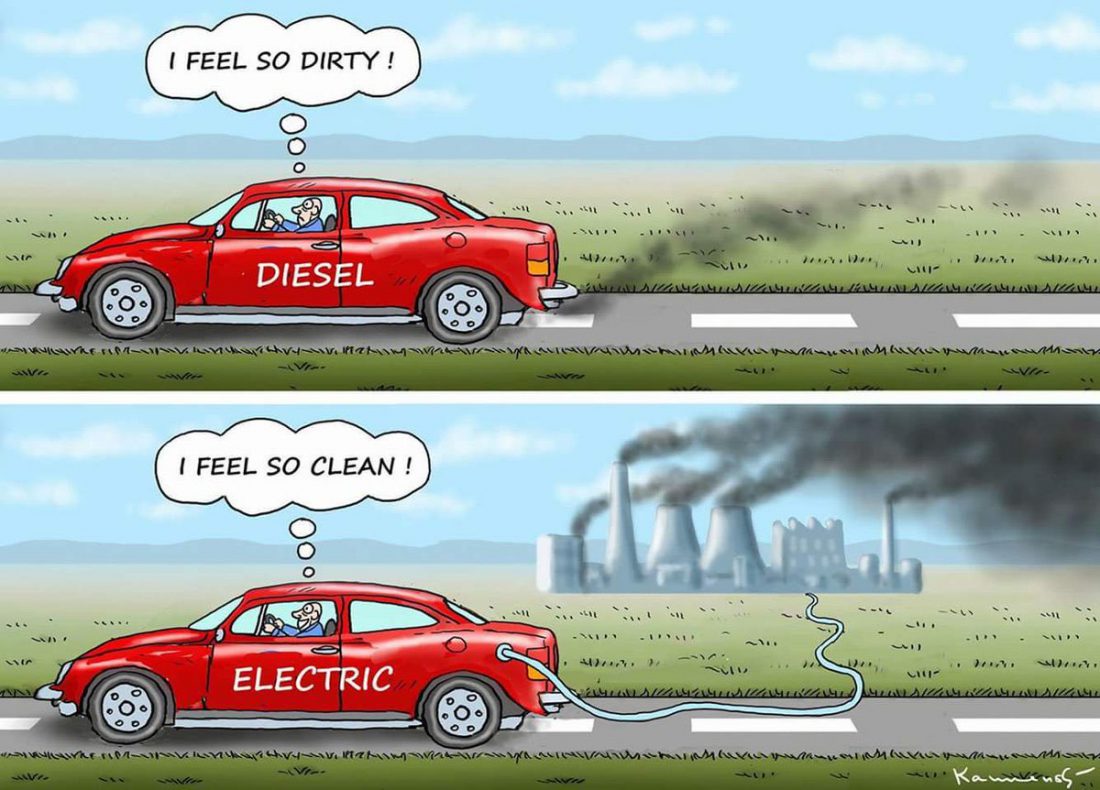 But this isn’t all true. Not only is it that ICE vehicles use the harmful fuels themselves, bringing air pollution straight to where people live and work, they also require extra steps such as transportation of oil via highly emitting ships, the refining process, and transport to the fuel pumps themselves.

Of course, lots of electricity in the UK is being generated through fossil fuels, with 47% of the UKs energy coming from oil and gas. However, this is improving and Britain is generating more power from zero carbon sources than fossil fuels for the first time since the industrial revolution. 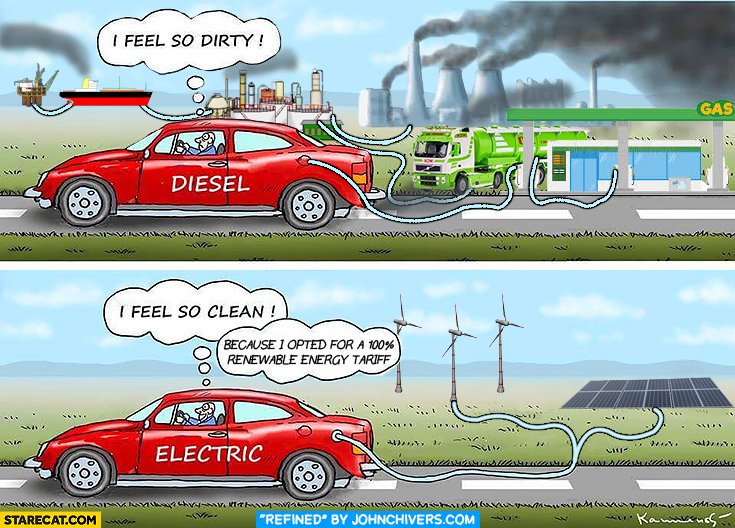 When an electric vehicle is charged up from a D2N2 charge point you can be confident that the energy you’re receiving has originated from a renewable source. With our energy supplier all charge point power comes from UK based wind and solar generators. You can compare other renewable energy tariffs here.

How does this energy work?

For solar energy, particles of light force electrons free from their atoms, generating a flow of energy. For wind energy, wind turbines spin causing the generator to produce energy. The energy from these sources then passes into the national grid where we can tap off at charge points to charge an EV.

But wind and solar have manufacturing emissions too don’t they?

Yes. But it’s estimated that a wind turbine will offer a net benefit within five to eight months, and solar panels will offer a net benefit after one to four years. These are small figures over their lifespans, with wind turbines having a working life of 20 years and solar panels having a life of 30 years. Once they are installed they have minimal emissions.

What about old batteries?

Another environmental concern is the end of life for batteries in all these EVs now on the market. With age and use, batteries lose their maximum storage capabilities, and when they’re at about 70-80% health compared to their original state of charge, they will need to be replaced. The old batteries are not wasted, however. They can be recycled and used for applications such as storage in micro-grids, home energy storage, grid storage, and alternative transport, meaning these don’t need to be harmfully dumped after their primary use has ended and can continue to be utilised with these recycled uses.

So in Nottingham, with our renewable energy sources, electric vehicles really are as green as they seem to be.