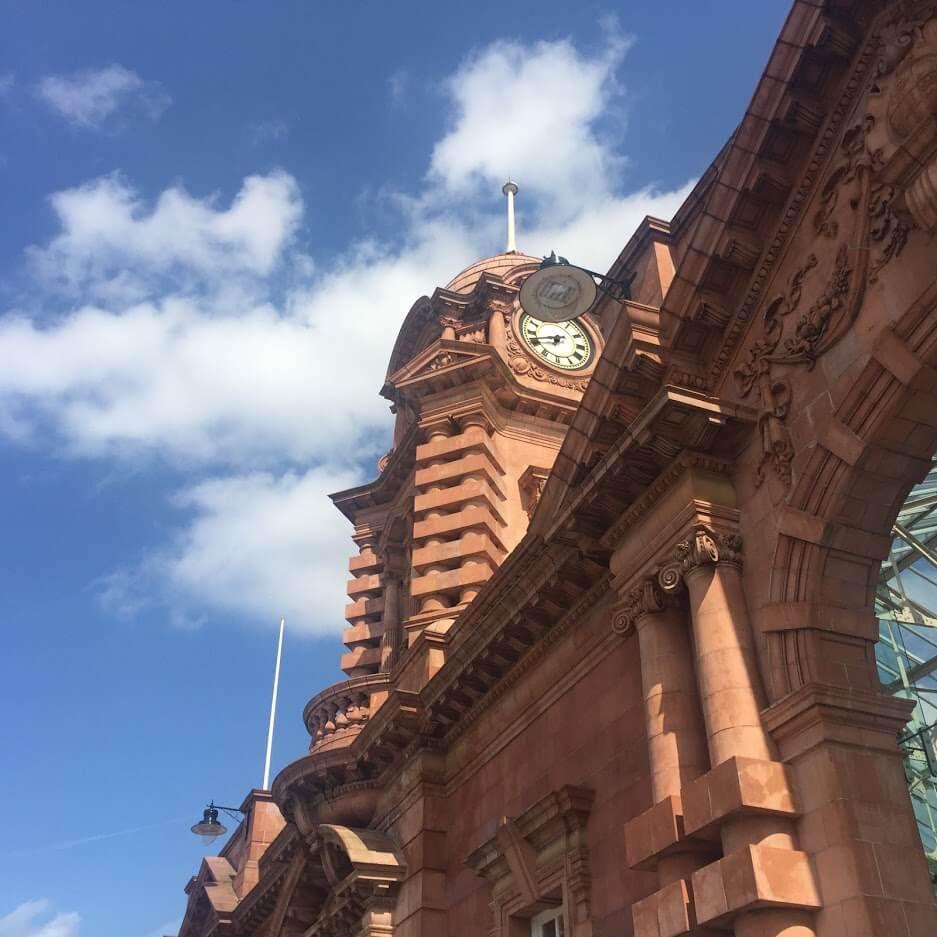 Nottingham City Council has welcomed the announcement that Abellio will take over the running of the East Midlands Railway franchise from August.

The Department for Transport made the announcement today (Wednesday 10 April), saying the operator will be responsible for delivering new trains, smart ticketing and more frequent services for passengers.

Chris Carter, Head of Transport Strategy at Nottingham City Council, said: “We welcome the news that Abellio has been awarded the East Midlands Railway franchise, promising significant and much needed improvements for passengers.

“Nottingham Station is the busiest in the East Midlands, with around 8m people passing through every year. We hope this announcement will lead to improved comfort, choice and faster journeys for passengers, and an 80 per cent increase in the number of morning peak seats into Nottingham.

“Abellio have also said passengers will benefit from more flexible smart ticketing options, free wifi at stations and on trains, and increased capacity on local and regional services. This is vital for improving access to jobs and supporting economic growth in the city and the region.

“In addition the new franchise has been awarded on the basis of £17m in station improvements, combined with major investment in new trains and a strong focus on a cleaner, greener railway, including trialling hydrogen fuel cell trains on the Midland Mainline. This is positive, although full electrification remains the priority for Nottingham.

“We look forward to working with Abellio to support improved rail services for the city and the East Midlands.”

The City Council fed into the tender process with its priorities for the franchise, including ‘Nottingham in Ninety’ – the aspiration for a 90 minute journey time to London – along with improved local commuter services.

The new franchise will start on 18 August 2019 and last for up to ten years. Abellio will operate train services under a new, permanent East Midlands Railway brand.

More details of the improvements expected on specific routes are available here.