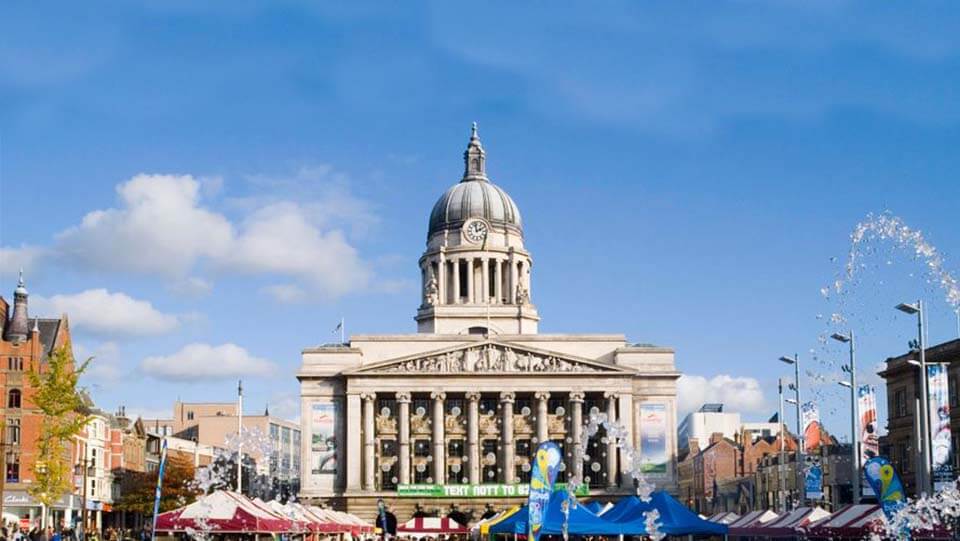 Nottingham has emerged as the UK city with the cleanest air in a national survey, as the city carries on with efforts to become carbon neutral by 2028.

The “UK’s greenest towns and cities” report by Compare the Market shows Nottingham’s air quality as the best in the country, and ranks Nottingham 23rd overall.

Levels of recycling and number of parks are among the measures – and if researchers had taken into account that large proportions of Nottingham’s waste are turned into energy instead of going to landfill, and that the city boasts the largest number of Green Flag parks, it could have ranked higher.

The city is doing more than most to improve air quality – with its plan to tackle the issue becoming the first to be approved by Government last year. This is due to:

Councillor Sally Longford, Nottingham City Council’s Deputy Leader and portfolio holder for Energy and the Environment said: “Just over a year on from Government approving our clean air plan, we are pleased that this survey shows Nottingham’s air quality is the cleanest of any city in the UK. A combination of factors have meant that Nottingham hasn’t had to follow other cities in taking drastic steps to meet the minimum emission target.

“Our award winning public transport has had a major impact on reducing emissions. Nottingham is one of the only areas in the country to see a decline in car usage and an increase in the percentage of people using public transport – in part due to measures like the WPL but also because reliable, affordable public transport offers a real alternative to the car.

“Our public transport is also getting cleaner, energy from the electric tram now comes exclusively from renewable sources. Nottingham City Transport have invested in state-of-the-art gas buses which use food and agricultural waste as fuel – making them not just less emitting but also more sustainable, and work is almost complete to upgrade over 160 of the newer diesel buses, by ‘retrofitting’ the engines, making these diesel buses nearly 90% cleaner.

“As a council we are also practising what we preach, with the largest percentage of ULEVs of any council fleet including first electric street sweepers, cage tippers and minibuses in the UK. The end result is cleaner air and all the environmental and health benefits that come with that.”