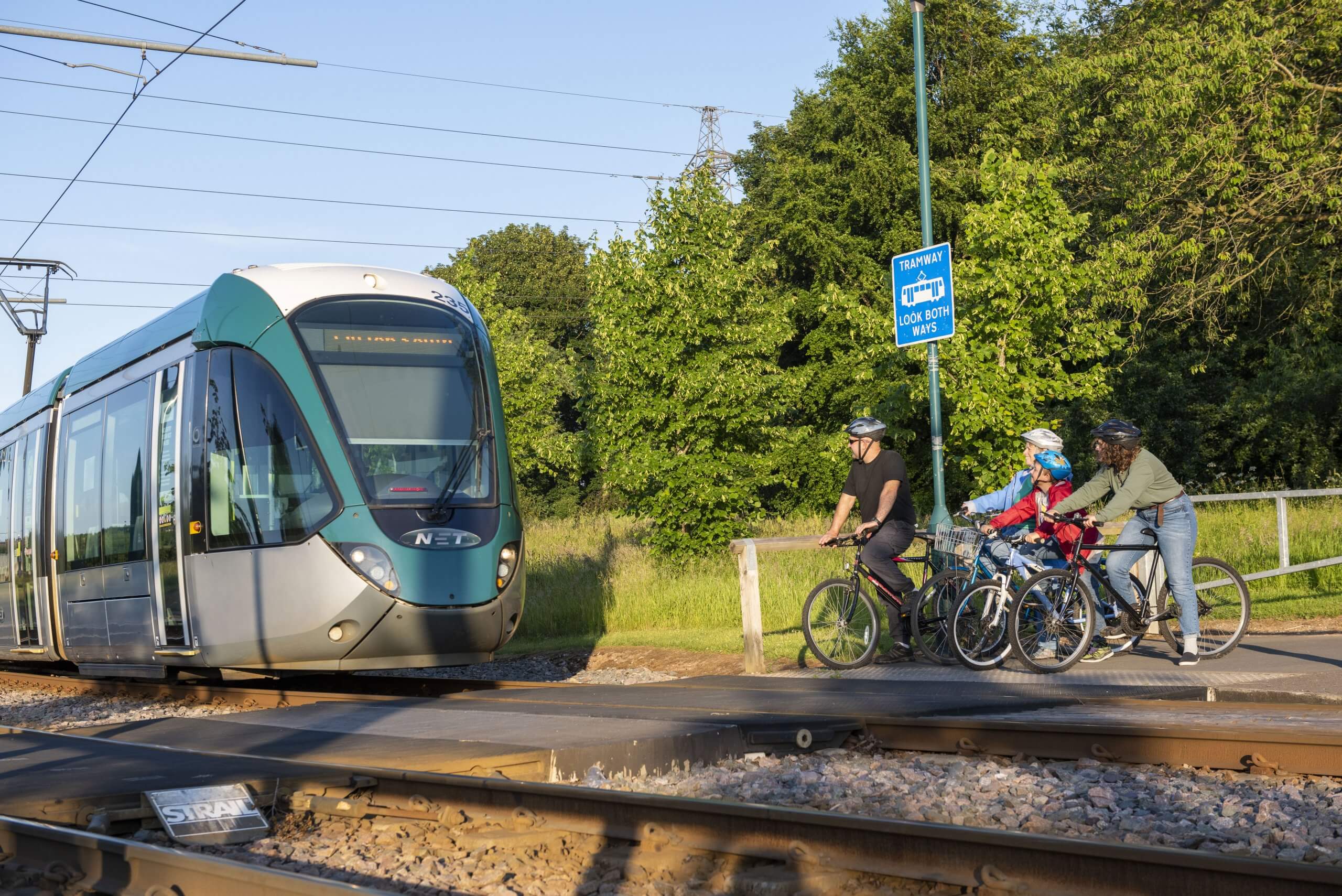 Ten years ago, Nottingham City Council took the bold, innovative step to introduce Europe’s first Workplace Parking Levy (WPL) which has helped to improve the city’s excellent transport network at a pace which hasn’t been possible in other parts of the UK.

Still the only European city with a WPL, Nottingham’s top-class public transport is the envy of other cities eyeing its potential as it continues to win awards, most recently taking the ‘Parking for a Better World’ title at the British Parking Awards. A new impact report assesses how the WPL has changed the city and the far-reaching benefits it has brought to Nottingham.

Nottingham City Council’s Portfolio Holder for Highways, Transport and Parks, Cllr Audra Wynter, said: “As the Workplace Parking Levy celebrates its tenth anniversary, we can look back with pride at how it has revolutionised how people travel around Nottingham and connected our residents with jobs, education and healthcare.

“From a seedling of an idea that set out to tackle congestion growth in the city, the WPL has now transformed into a core part of the transport landscape in Nottingham. It has served as a catalyst for change, inspiring pioneering transport solutions and we’re proud of how our local businesses have risen to the challenge to affect change.

“The first of its kind in Europe, the scheme has raised almost £90 million, which has been re-invested into sustainable transport across the city. It has also allowed us to secure inward investment of over £1 billion in transport, as well as playing its part in the wider changing face of the city. It will contribute to Nottingham achieving carbon neutrality by 2028 and is now cited as part of the solution to tackle climate change by organisations such as Friends of the Earth and the Association for Public Service Excellence. We continue to speak to other cities who are increasingly interested in introducing a WPL scheme to share our knowledge, experience and expertise.”

Now 10 years on, this report summarises the impacts of the Workplace Parking Levy. Read all about it here.