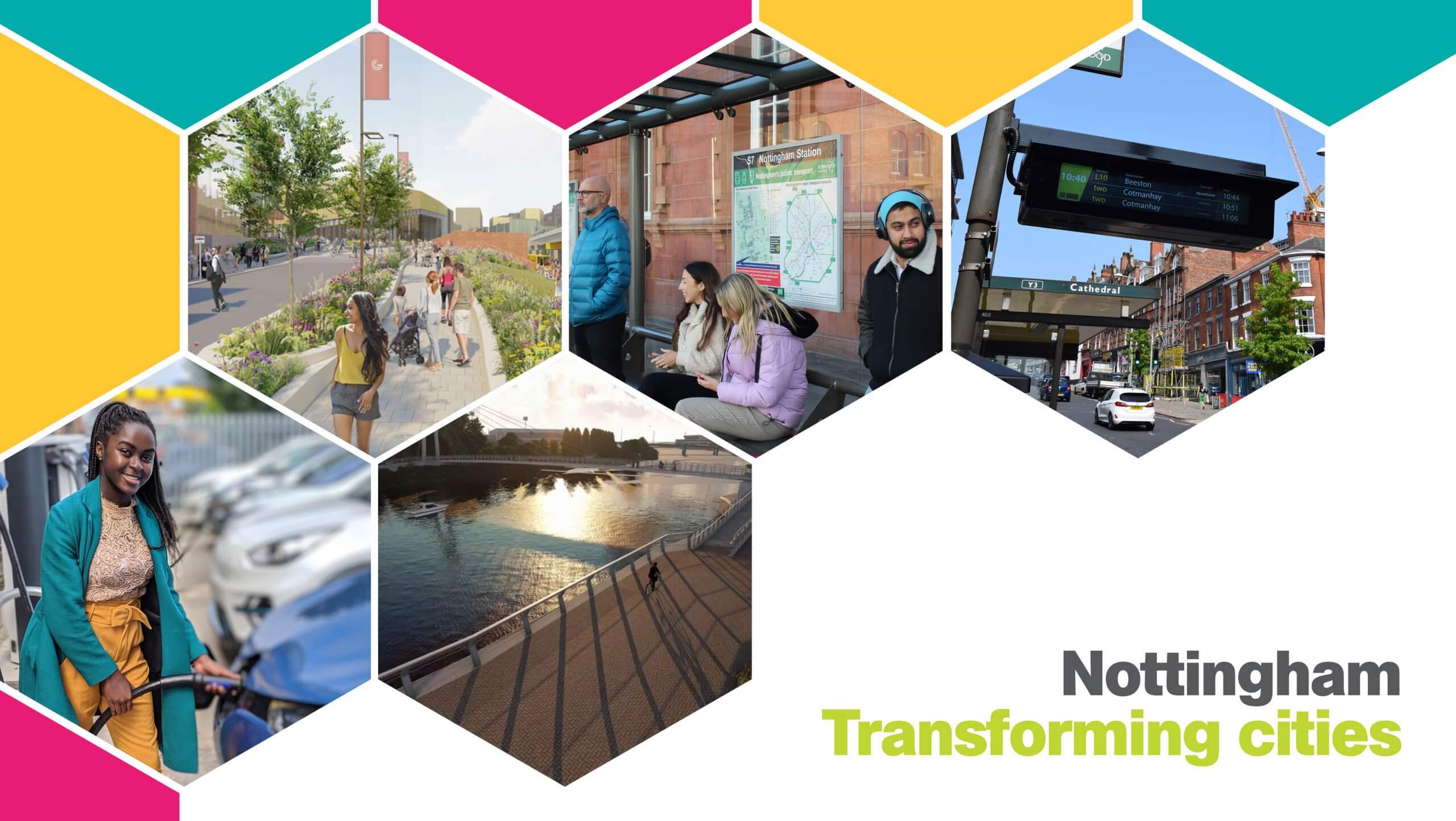 The Government has announced the creation of the £1.7bn Transforming Cities Fund, with the aim of driving up productivity and spreading prosperity through investment in public and sustainable transport in some of the largest English city regions.

Nottingham and Derby city councils have worked together to submit funding bids to improve connections between major employment sites and promote active travel and public transport.

As well as improving links between the two cities, schemes will use new technology to support connections to employment sites and other areas of growth, while enhancing the experience for public transport passengers and upgrading facilities for walkers and cyclists.

More than £8m was awarded in 2019, which will be spent in Derby and Nottingham on measures to improve public transport, reduce congestion and better connect the two cities.

The second slice of funding (between £100-160m) will build on this, and have a major impact on connectivity between Derby and Nottingham. The scale and scope of each project will be confirmed once we know how much funding we will receive, but the bid will focus on four main areas: 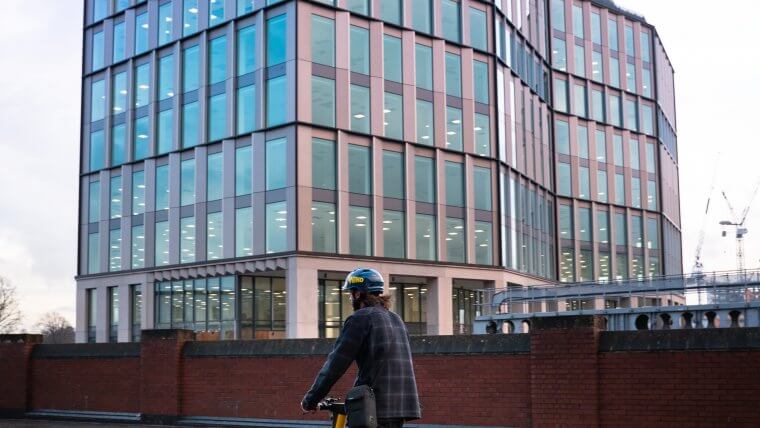 We're urging people to ride considerately as more people give e-scooters a try. 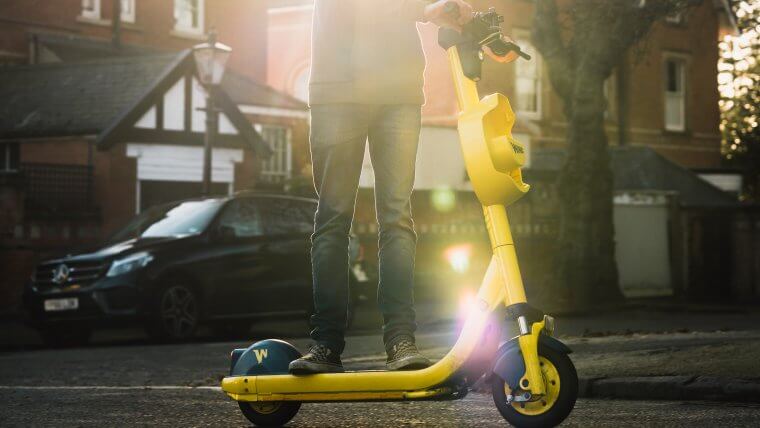 We look at what we've seen so far in Nottingham's e-scooter trial. 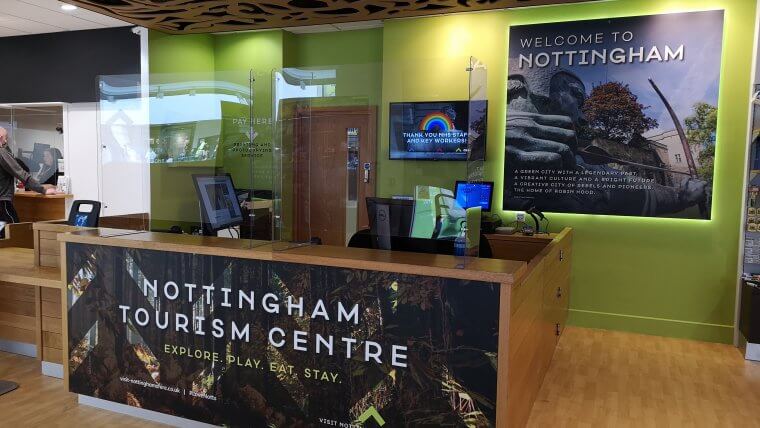 The new location for the Travel Centre will be more convenient for locals and tourists.