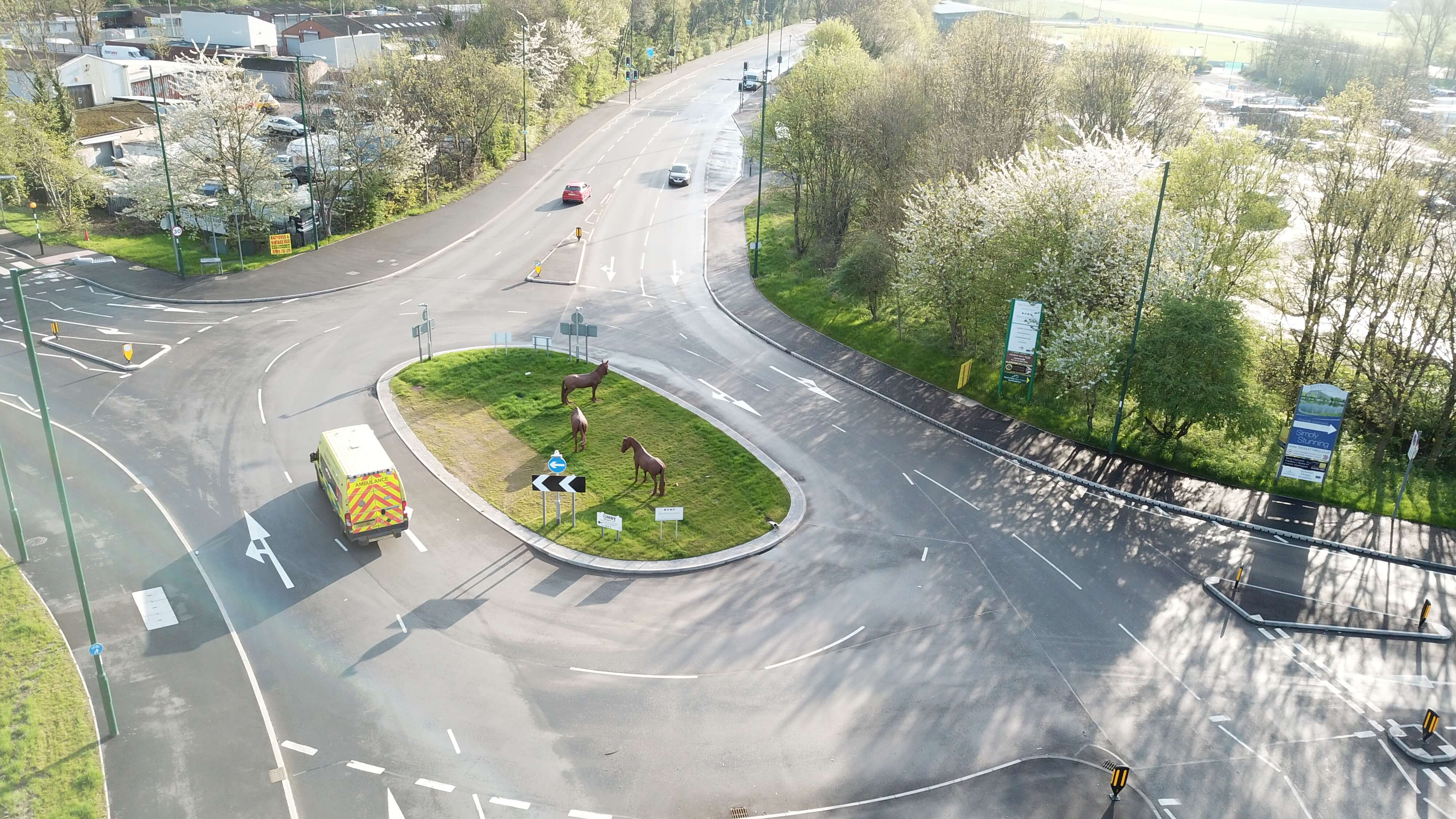 The Red 44 bio-gas double deck buses already pass the Park & Ride site, but will start using the main Park & Ride stop, offering a bus every 10 minutes on Monday to Saturday daytimes compared to the current 15 minute frequency provided by Ecolink.

The existing Nottingham City Council funded Ecolink service will be replaced by a new NCT service 50, which will operate without any subsidy and will maintain the existing links provided by Ecolink to Daleside Road, Colwick Industrial Estate and Victoria Retail Park.

David Astill, NCT Commercial and Operations Director said, “We have worked closely with Nottingham City Council to be able to offer a solution that maintains and improves the Park & Ride service at Colwick and maintains the links to the industrial and retail parks to the east of the City on an entirely commercial basis”.

The £4 per car Park & Ride fare remains unchanged and covers up to 5 people of any age.

As well as a more frequent Park & Ride service, regular users will see the cost of their travel fall as NCT’s full range of tickets and passes become available, including Easyrider.

In the City Centre, the main stops for Red 44 are on King Street and on Parliament Street outside Victoria Centre. For those wanting to access to Maid Marian Way and Broadmarsh, NCT’s 50 will provide

Councillor Adele Williams, Nottingham City Council’s Portfolio Holder for Transport said, “NCT offering to replace the Ecolink bus service on a commercial basis demonstrates the success of this route. Historically this has been run as part of our subsidised Linkbus network – but it’s encouraging to see that this can now be run commercially.

“Handing over the running of the service to NCT will save the council half a million pounds a year, and at a time of much needed budget savings this is an opportunity not to be missed. The electric Ecolink buses – owned by Nottingham City Council – will be redeployed onto alternative routes in the Linkbus network.”

More details are available at www.nctx.co.uk/p&r