In June 2020, Nottingham and Derby City Councils received unprecedented financial backing from the Government when it gave the green light to a massive programme of transport improvements, funded through the Department for Transport’s Transforming Cities Fund.

This £161m package of schemes will strengthen connections between major employment sites, upgrade public transport, and improve options for people on foot or bike – an increasingly important investment to help keep both cities moving out of and beyond the Covid-19 crisis. It will also improve connections between the two cities.

The joint bid was the only one in the country to secure the full amount requested from the DfT. Further transport improvements will be carried out under the Future Transport Zone programme, after Nottingham was named as one of four areas in the country to trial innovate transport solutions and technologies.

The Government awarded a grant of £16.7 million for a number of schemes, including trials of electric scooters and e-bikes, and improvements to traffic information and ticketing.

What are we doing?

You can find out more in the links below. Our bid secured funding for the following:

Get updates on the Transforming Cities active travel projects here.

Get updates on the Transforming Cities public transport projects here. 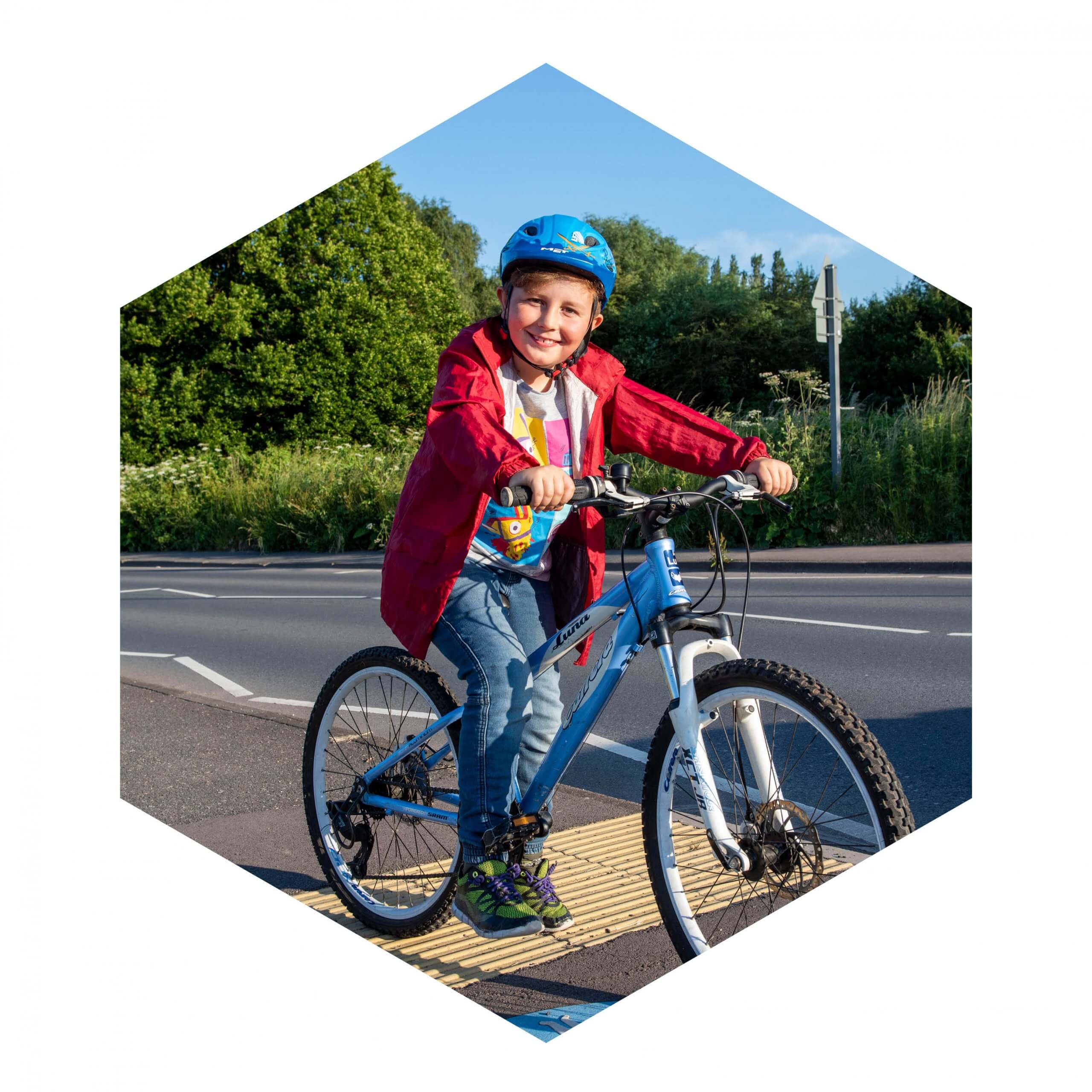 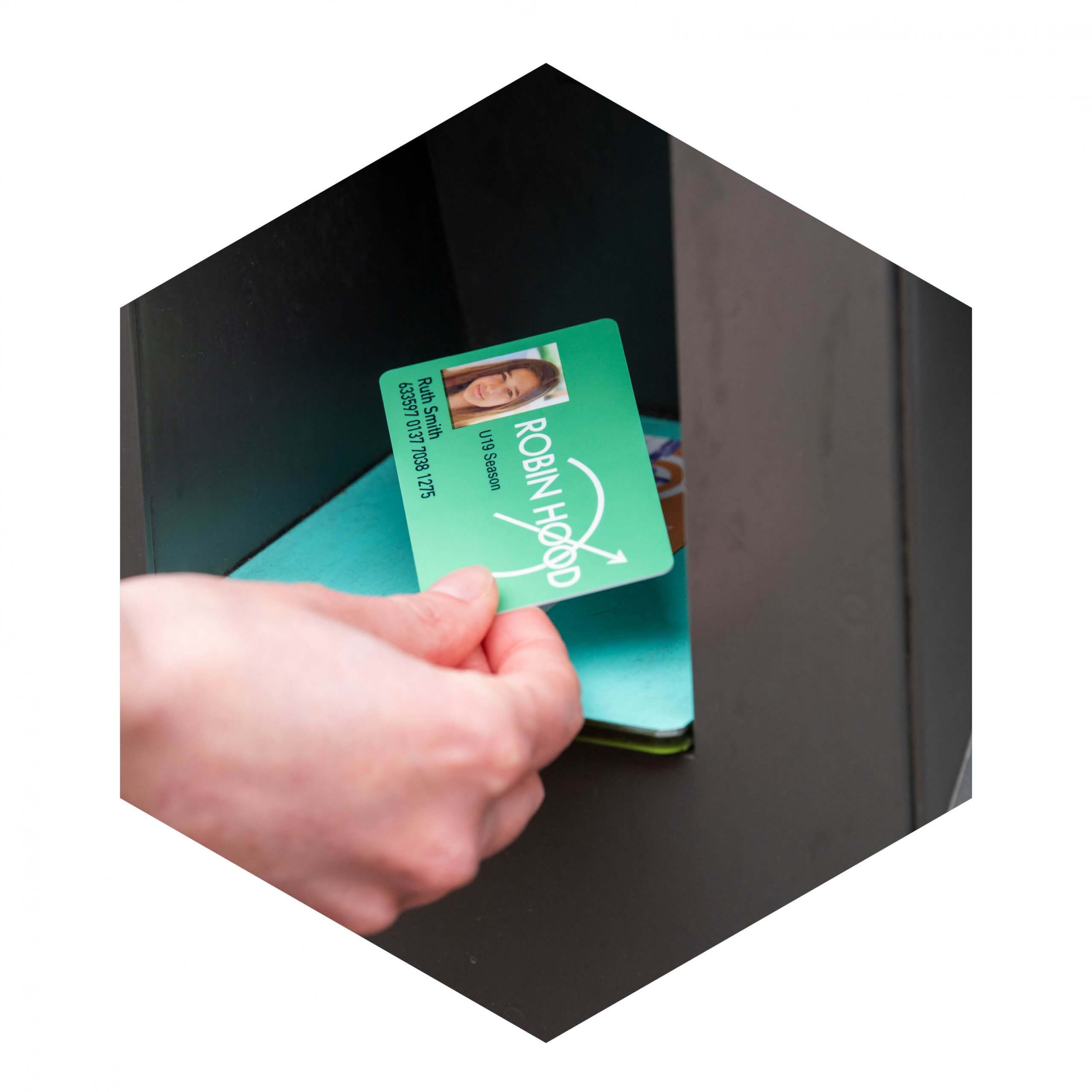 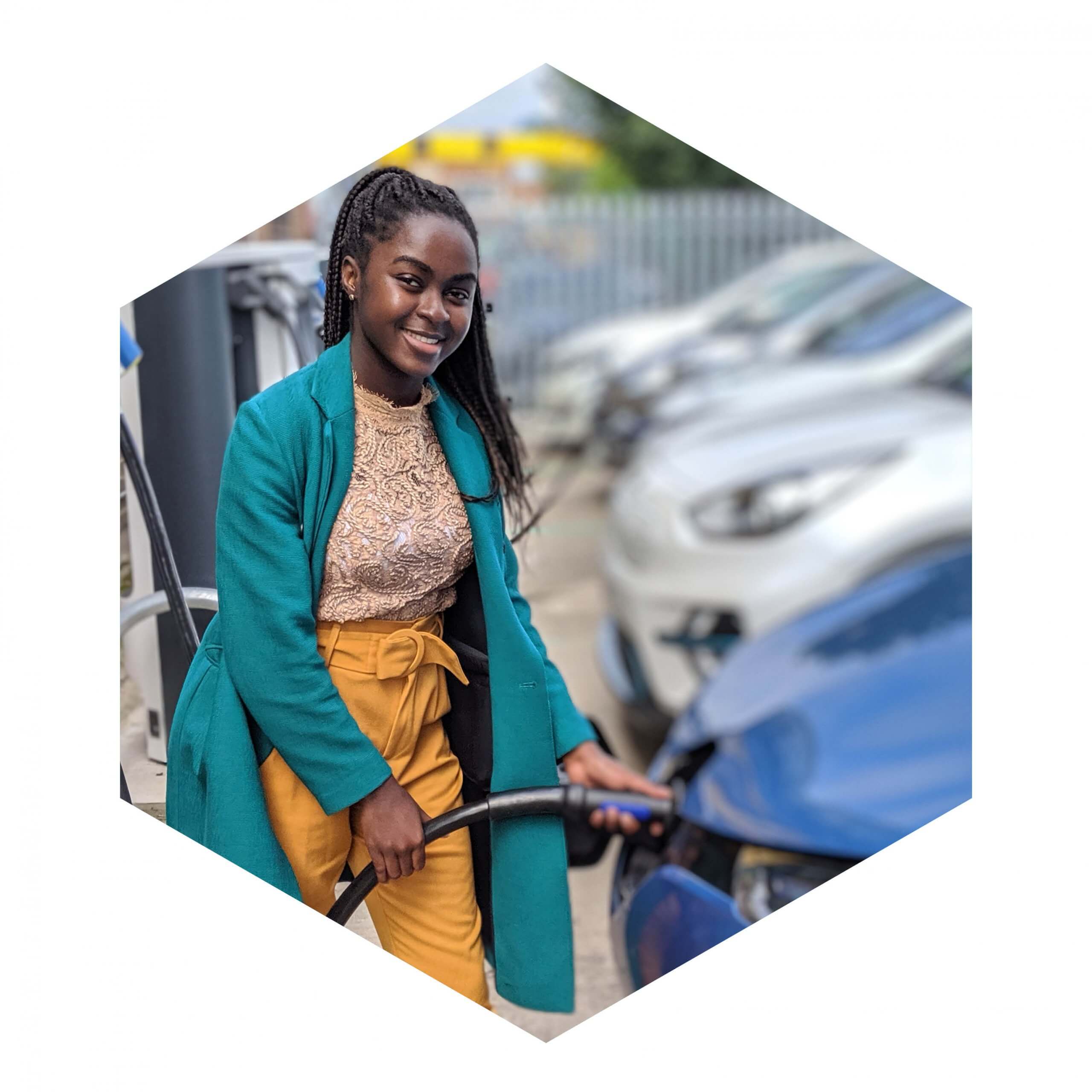