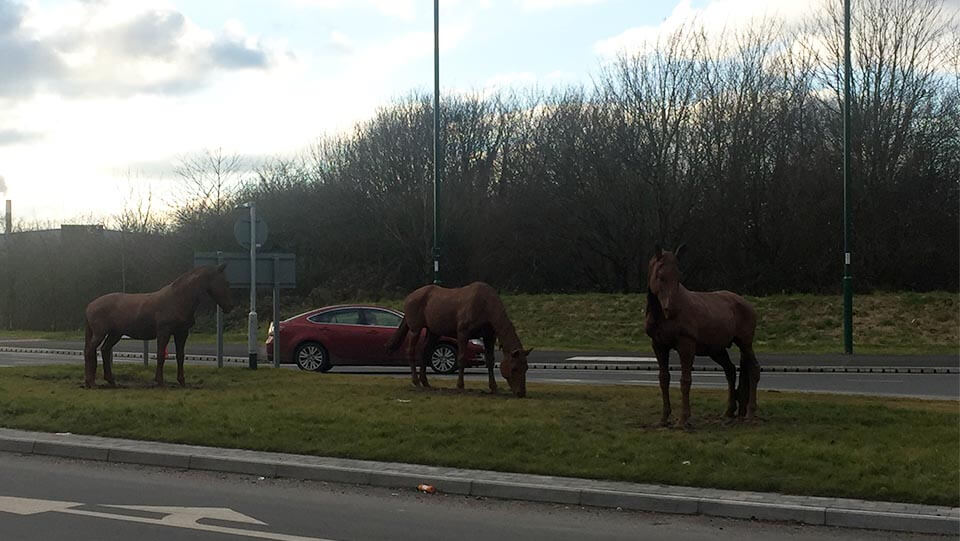 The final stage of work is about to begin on Daleside Road to resurface the newly widened carriage way from Racecourse roundabout to Colwick village.

The road has been widened to accommodate a bus lane in both directions to speed up journey times for all vehicles east of the city and improvements have been made for pedestrians and cyclists.

Nottingham City Council’s portfolio holder for Neighbourhood Services and Local Transport Sally Longford said, “We are in the final stretch of works to Daleside Road and we’d like to thank everyone for their patience while work has taken place. The final phase of works has been planned outside peak times so as not to interfere with commuters.

“Once complete, the new layout will help to keep Nottingham moving by speeding up journey times for motorists and public transport while creating safer facilities for cyclists and pedestrians.”

The bus lane will be the first of its kind in the UK to have an exemption for ultra-low emission vehicles. So drivers of electric or ‘ultra low’ emission vehicles will also be able to use the bus lane. A vehicle is defined by the Office for Low Emission Vehicles as ‘ultra low’ if it emits less than 75g of carbon dioxide per kilometre travelled.

Cllr Longford explained: “In practice this means if you have a petrol or diesel car then you won’t be able to use the bus lane, just as in the rest of the country. However, if you drive a fully electric car or plug-in hybrid you will be able to take advantage of driving in the bus lane along Daleside Road. Some hybrids however, aren’t classed as ultra-low so if you’re unsure please check on the DVLA website before driving in the lane, which is due to open at the end of March.

“We’re taking the problem of air quality really seriously, and with 80 per cent of Nitrogen Dioxide emissions coming from exhaust pipes, particularly from diesel vehicles, we want to encourage the use of Ultra Low Emission Vehicles to help clean up the air for the benefit of local citizens to live healthier lives.”