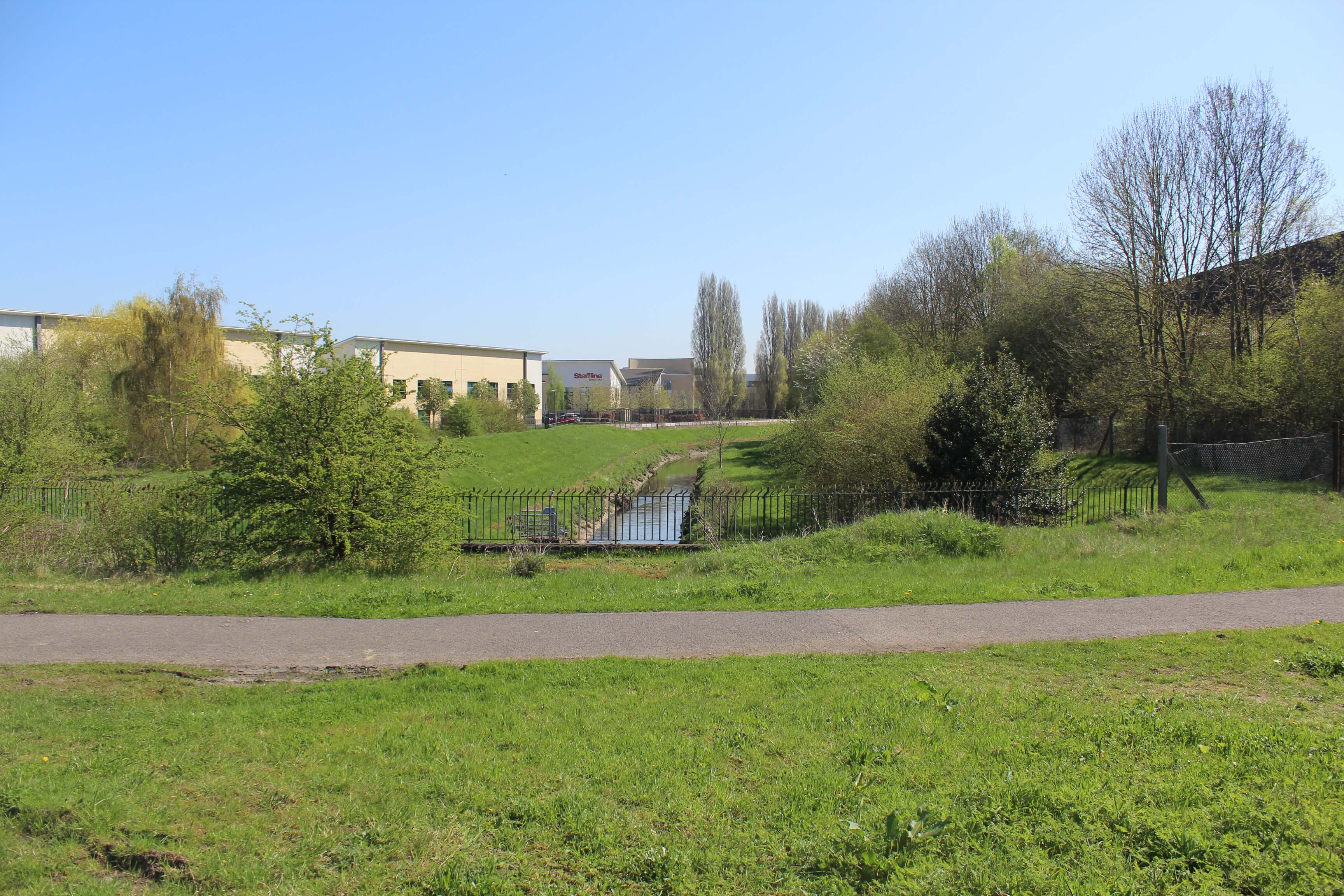 Major improvements will soon be underway along the River Leen to improve flood defences, create wildlife habitat and open up a beautiful hidden gem for recreational use.

“This important green corridor is an underused asset to our city, and funding from the European Regional Development Fund will provide improved flood defences, better cycle connectivity, recreational areas and wildlife habitats.”

“Improvements were made further upstream in 2014 near Wilkinson Street. The continuation of this project in 2018 will build on this, and widen further sections of the path that are already well used for commuting and leisure.

“Not only does the funding offer an opportunity to improve connectivity and recreational facilities but it is also an important part of the city’s flood prevention plans. Creating water dependant habitat such as ponds and scrapes, along the route will protect areas downstream, and aim for land to be developed near Bobbersmill.”

Construction will begin on 6 August to widen and resurface three sections of the cycle and footpath and will be completed by the end of October. New shared pedestrian and cyclist crossings will be installed on the Leen Gate Bridge, behind the Queen’s Medical Centre and ‘bat-friendly’ lighting added along the route.

More information can be found here.