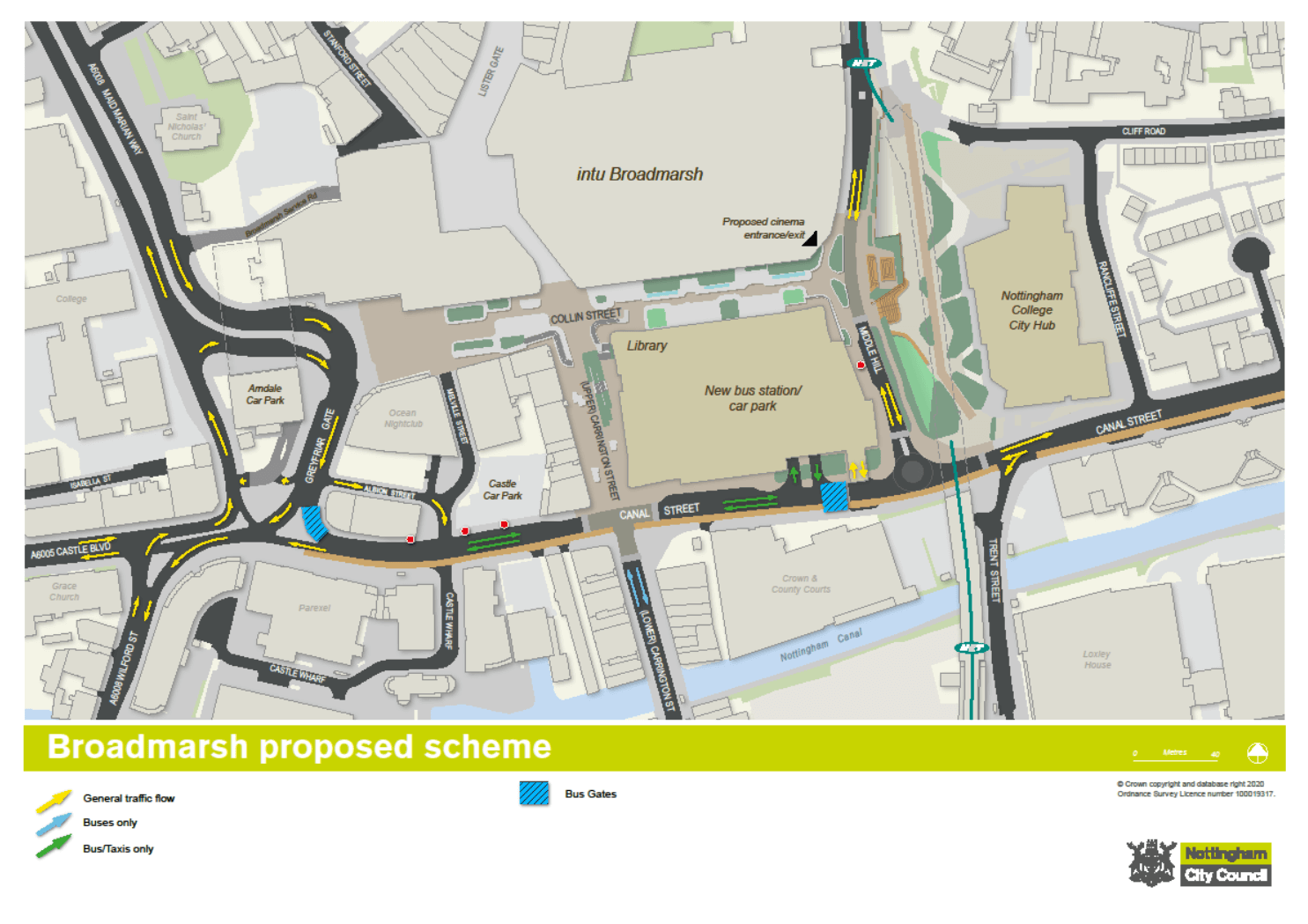 Drivers are being reminded that significant changes to Nottingham’s road network come into force this weekend, as plans to pedestrianise Collin Street and other parts of the Broadmarsh area begin.

The changes mean that drivers who usually use Collin Street, Canal Street, Middle Hill and Greyfriar Gate will need to reroute. Drivers are being encouraged to use the Southern Relief Route from Sunday 9th August once the road changes are in effect. 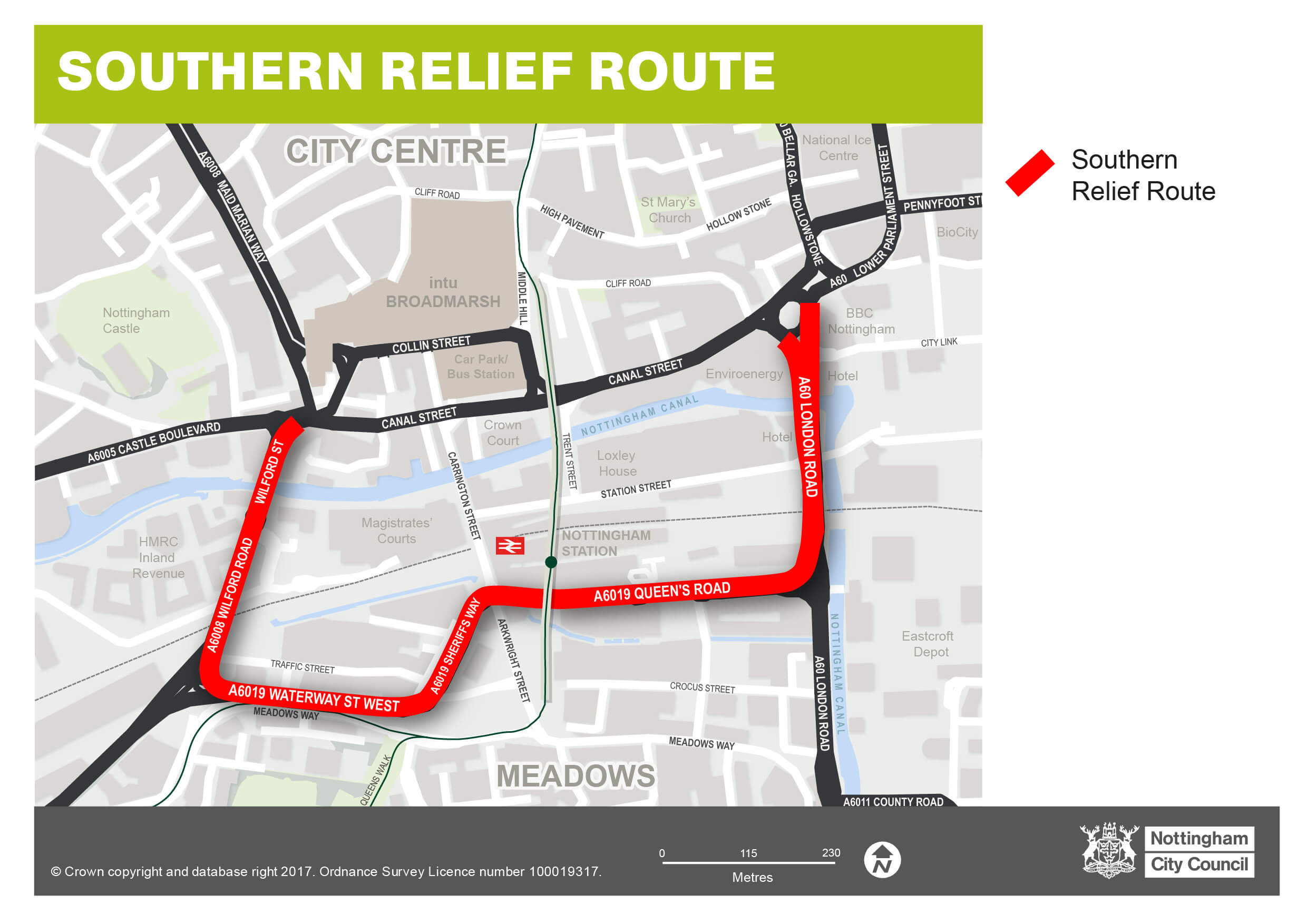 Once the road changes are in place work will begin to pedestrianise Collin Street and part of Carrington Street, next to the proposed new library, and transform the southern part of Middle Hill and the area around the new City College and establish a new environment on Canal Street to facilitate the future opening of the new bus station and car park

Councillor Adele Williams, Portfolio Holder for Public Transport, said: “These are dramatic changes to the roads in Nottingham – – but all for the better to meet our carbon neutral targets and to create a great new people friendly environment for local residents and visitors to the city. The changes will significantly improve people’s ability to enjoy and cross the city centre by bike or on foot.

“We have been advising drivers these changes are coming for some time now, with digital signs around the city, new road signage, through social media and press coverage but we know it will still take some time for people to get used to the new layout, so I would encourage drivers to look at our plans, look at the new routes around the city and familiarise yourself with them so you’re not inconvenienced on your journey.

“Local people have been incredibly patient while we undertake these transformations, and the changes in the area already show that our plans are drastically improving the Broadmarsh area. We are letting people know about these changes as early as possible to keep the public informed so they can begin to plan their journeys better with these changes in mind – changes which I can’t wait to be completed given the improvements it will bring to our city centre.”

We’ve created some handy video guides to help you out with the new road layout: 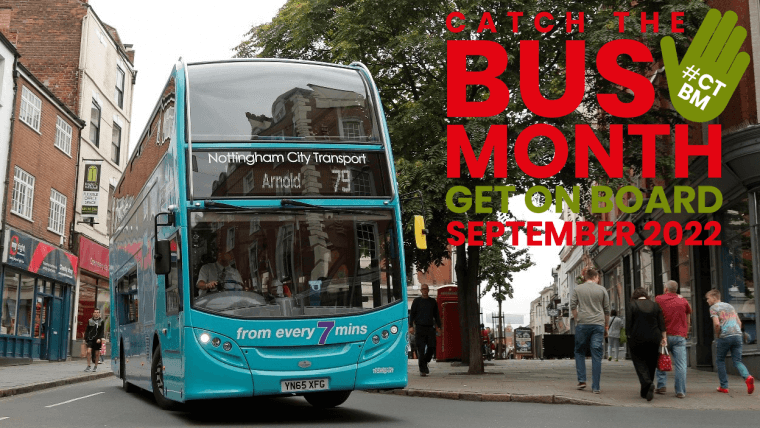 The economic benefits of catching the bus

The bus is one of the most sustainable travel options with great economic benefits. 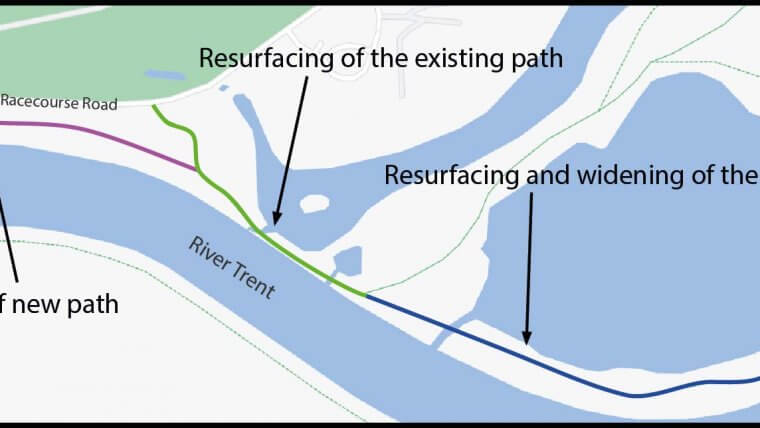 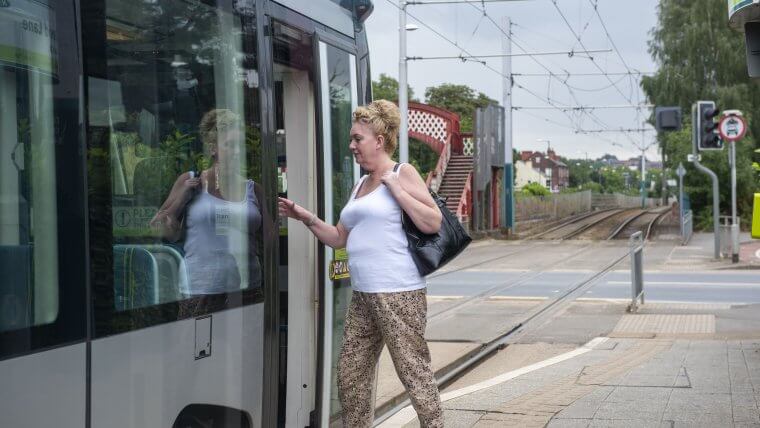 We’ve made it easy to go car-free in Nottingham – why not try it today?