Leading public and private sector organisations from across the East Midlands, including Nottingham City Council, have welcomed the Government’s confirmation that HS2 will go ahead.

The Government’s decision to go ahead follows recommendations from the independent Oakervee Review published on 11 February. However, Ministers have also asked that further work is undertaken on the scope of Phase 2b – which includes the Eastern Leg of HS2 through the East Midlands.

The Eastern Leg of HS2 will run from Birmingham to Leeds via the East Midlands Hub station at Toton, Chesterfield, and Sheffield. The Eastern Leg and onward connections will serve a combined area of 15 million people which already contributes over £320bn a year to the UK economy.

Nottingham City Council Leader, Councillor David Mellen, said: “It’s great news that the Government has now committed to developing the whole of the HS2 line, which will bring huge benefits to Nottingham and the wider region. The business case for this leg of HS2 is the strongest of the proposals and so we will be lobbying for it to be constructed first. Certainly, it needs to be done as soon as possible so that we can start to benefit from the jobs and the great improvements to our infrastructure it will bring.

“It’s not just about improving the route to London. It’s about better connecting cities in the Midlands and North, improving journey times and freeing up capacity on existing track which will enable more freight to travel by rail as well as people. This, in turn, will relieve pressure on our overcrowded roads and reduce air pollution.”

Key public and private organisations from across the East Midlands have come together to set out a compelling vision for how the project should be taken forward in the East Midlands. The vision includes plans for HS2 Phase 2b to be constructed first from the West Midlands to East Midlands, and for it to be fully integrated with the ‘Midlands Engine Rail’ proposals developed by Midlands Connect.

Scott Knowles, Chief Executive at East Midlands Chamber, said: “HS2 is a once-in-a-generation opportunity to bring the UK well and truly into the 21st Century. However, let’s be clear – the benefits that it brings for the East Midlands go way beyond having a new rail line. Already, over 125 local companies are helping to build HS2 and the project has the potential to transform the skills and aspiration levels of young people and the competitiveness of our businesses.”

From an East Midlands perspective the East Midlands Growth Strategy published in 2017 sets out plans to use HS2 connectivity to deliver an additional 74,000 jobs and £4bn in GVA across the region.

Cllr Martin Hill OBE, Chair of East Midlands Councils and Leader of Lincolnshire County Council, said: “The East Midlands has been the lowest funded region for transport for far too long. The Prime Minister’s decision to go-ahead with HS2 is very positive, but we must work together to ensure that our region can get the most out of this investment and to secure real improvements for our communities.” 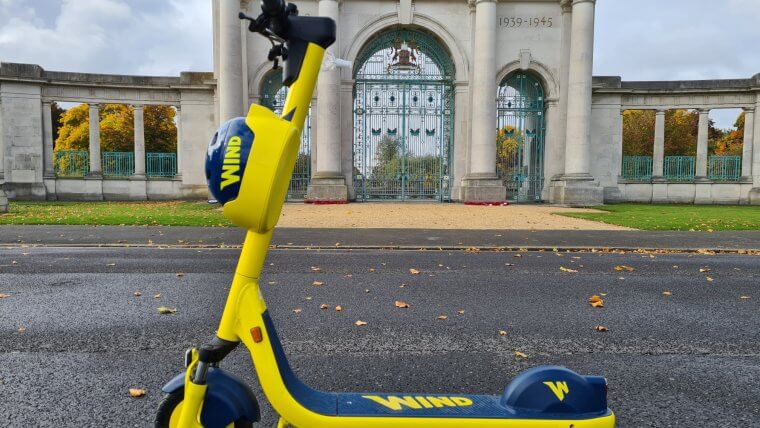 Why is riding privately owned e-scooters in public?

An insight into why private owned e-scooters are illegal in public... 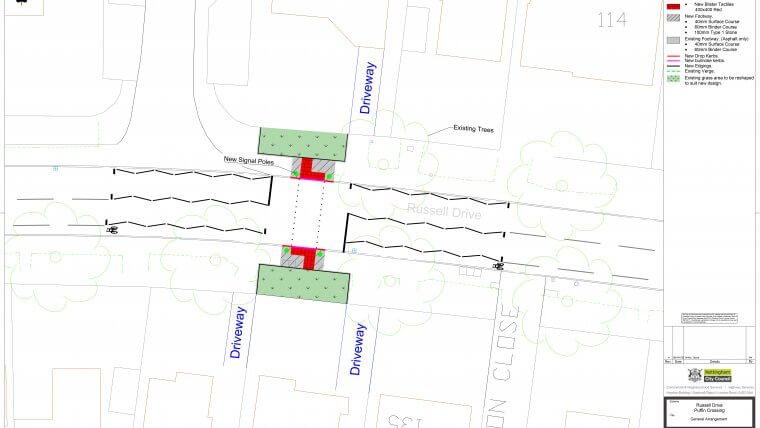 We are inviting comments on a proposed puffin crossing on Russell Drive. 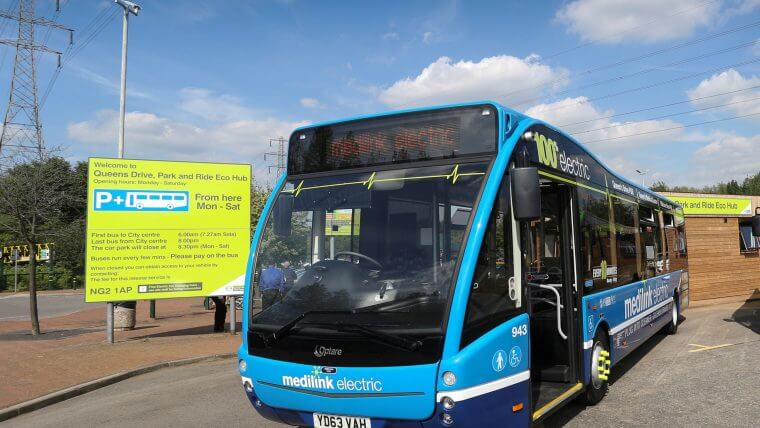 Free travel before 9.30am for concessionary card holders