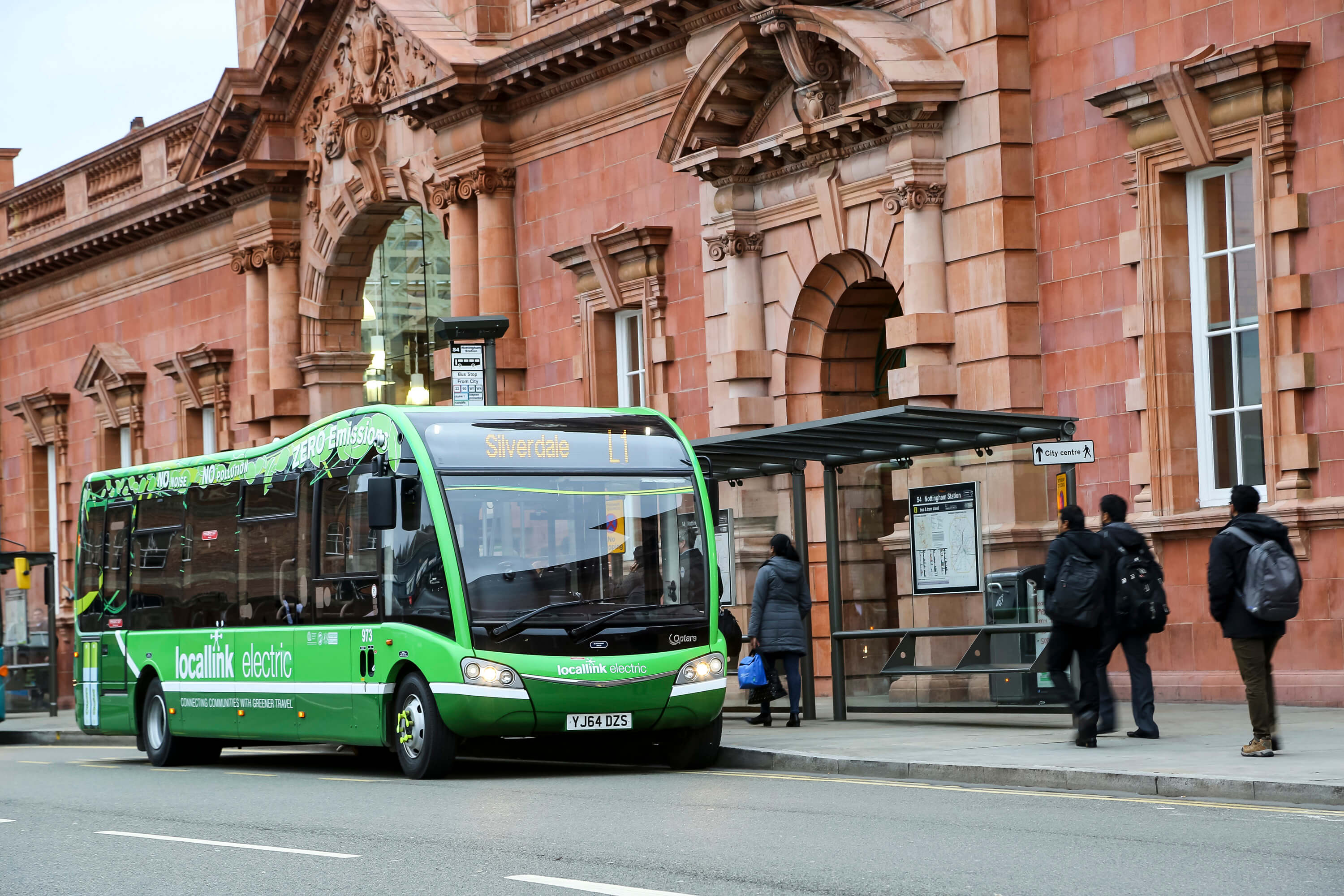 Citywide measures already under way to improve air quality mean a Clean Air Zone is no longer being considered in Nottingham.

Cllr Sally Longford, Portfolio Holder for Energy and Environment, said existing measures would reduce air pollution to below the legal limit, without the need for a Clean Air Zone.

Projects contributing to the fall in air pollution include retrofitting 180 NCT buses with clean exhaust technology, requiring every taxi and private hire vehicle in the city to be low emission, and the council replacing its own heavy vehicles – such as bin lorries – with electric or other low emission vehicles.

In addition, the council is considering plans to revise the Clear Zone – which restricts access to the city centre – to include emissions criteria and a taxi permit scheme. Cllr Longford said: “Results of air quality modelling showed these measures will have a significant effect in reducing emissions, bringing Nottingham into compliance by 2020. Although we considered a Class B Clean Air Zone – which would have affected HGVs, buses and taxis – the actions we’re taking will have a positive impact across the whole city, rather than just in one area.

“Our priority has always been the health of our citizens, rather than meeting government targets, and this hasn’t changed. Road vehicles are one of the largest contributors to air pollution, and it’s thanks to the council’s significant and sustained investment in green public transport, like the trams and low emission buses, that we are in a really strong position to be able to improve air quality.

“We have one of the UK’s largest all-electric park and ride fleets, an electric tram that carries more than 17 million people every year and NCT has the world’s largest fleet of low emission bio-gas buses. These measures have already gone a long way to achieving cleaner air in the city.”

Air pollution is associated with a number of adverse health impacts, and can contribute to the onset of heart disease and cancer. It particularly affects the most vulnerable – children and older people, and those with heart and lung conditions.

The City Council has been directed by the government to take action to meet legal air quality limits as soon as possible, and is required to submit a local plan to DEFRA in September.

The council’s Executive Board will consider the following proposals later this month:

The board will also be asked to approve, in principle, further measures, including amending the city’s two Air Quality Management Areas to cover the whole city, and seeking to enforce anti-idling legislation.

If agreed, a public consultation will take place in August, before the city’s final local air quality plan is submitted. Councillor Longford said: “We know from earlier consultation there is a lot of support for prioritising measures to improve air quality, and we’re looking to go beyond the minimum requirements of the Air Quality Directive to introduce further measures.

“These include seeking to amend our existing Air Quality Management Areas to cover the whole city, and to enforce anti-idling legislation. We’re also looking at revising the city centre Clear Zone, introducing emissions criteria for some classes of vehicle, including a taxi permit scheme.”

The announcement came as a motion was passed at full council calling on the Government to enable improved air quality through a series of actions – see the full motion here.

The Executive Board agenda and report will be available to view five days before the meeting here.

In July 2017, DEFRA identified a number of local authorities, including Nottingham City Council, as having locations where concentrations of NO2 are above the average annual legal limit of 40µgm-3. The modelling also predicted that NO2 levels will continue to exceed the legal limit until 2023, unless additional interventions are implemented.

The council is under Ministerial Direction to produce a local plan showing how it will reduce concentrations of NO2 to within the legal limits as soon as possible. The final version of the local plan is required to be submitted to DEFRA in September 2018. 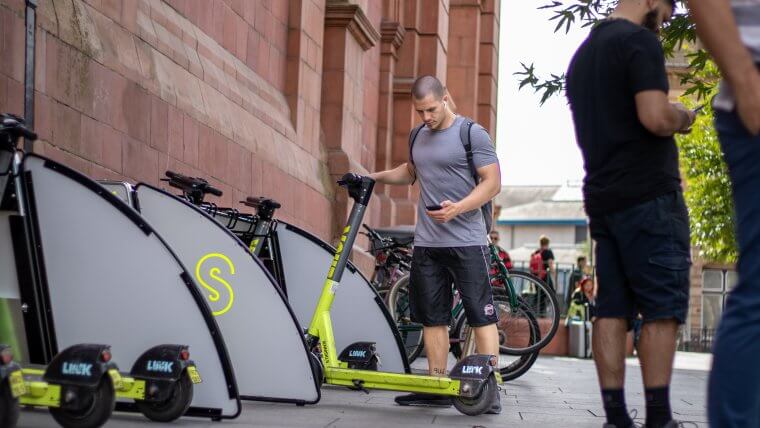 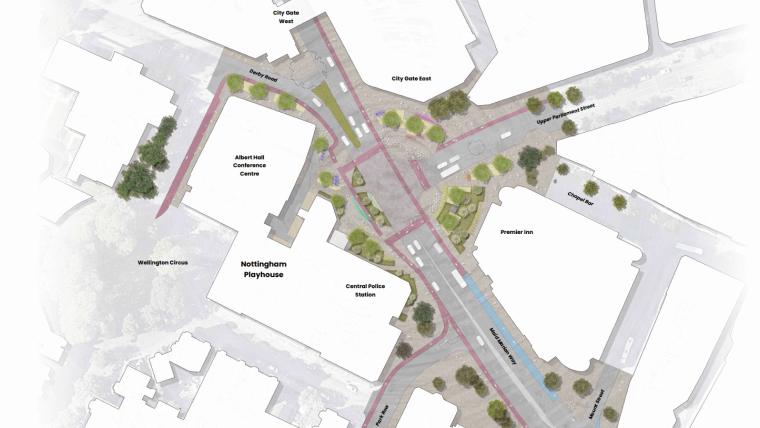 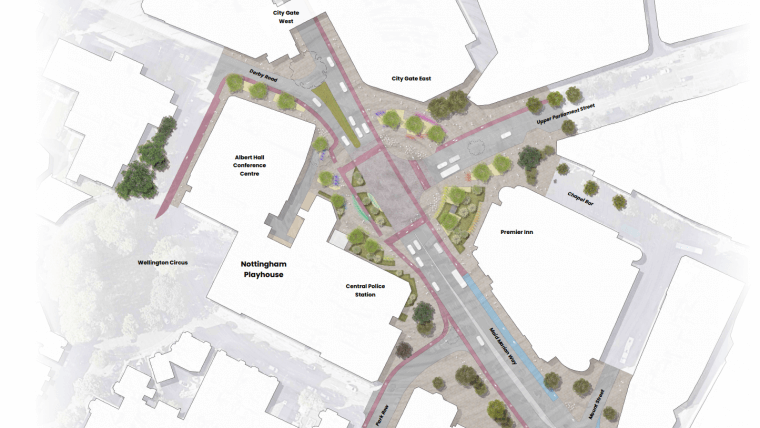