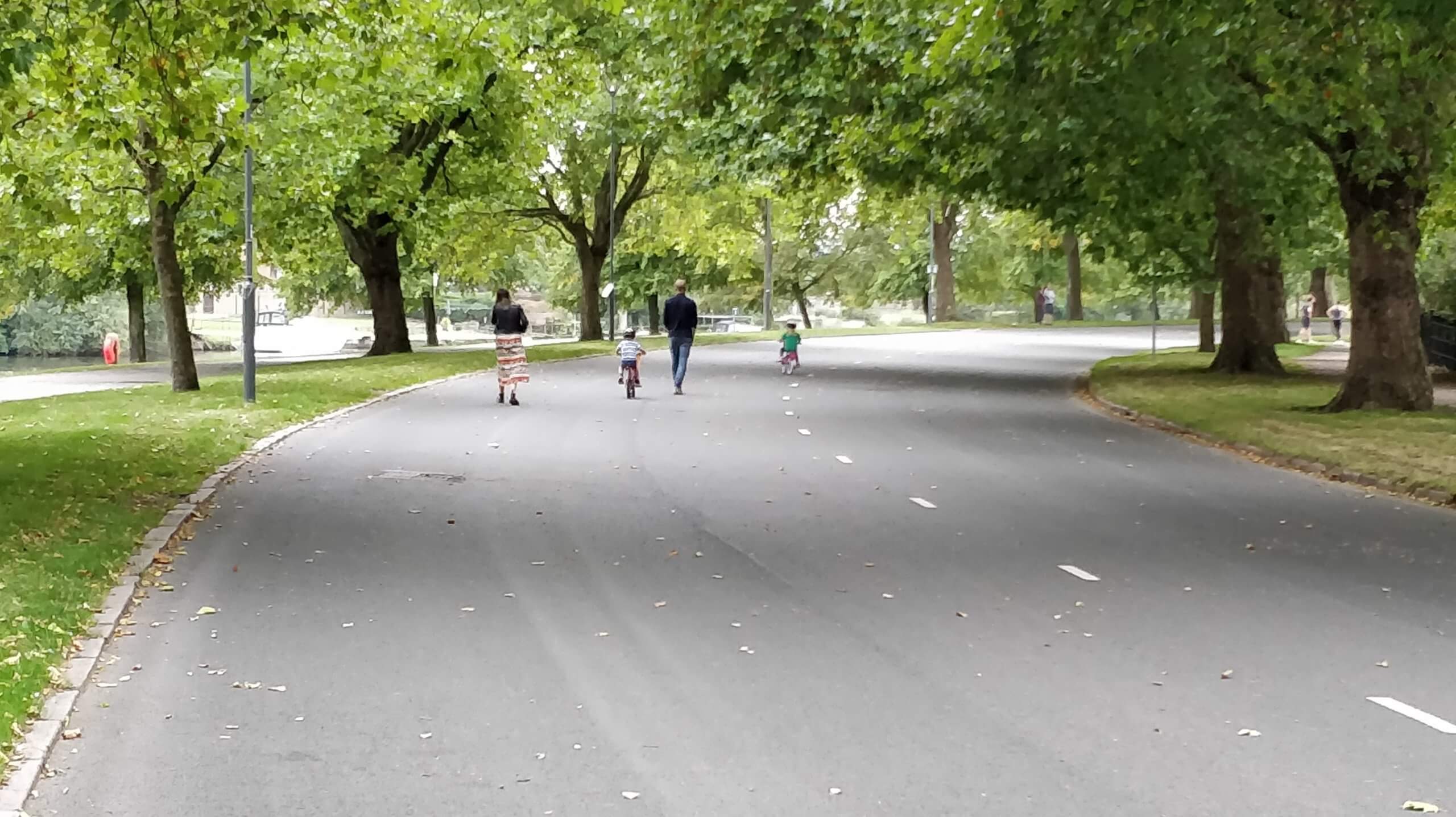 Following public consultation, Nottingham City Council has decided to progress plans to permanently close Victoria Embankment to through traffic, with the aim of making the park a safer, more attractive environment for people to enjoy.

A trial has been in place since August last year, and a public consultation was carried out in March.

More than 1,500 people responded to the consultation, around a third of whom live in the Meadows area. Of all the respondents, 54 per cent supported the proposal to make the closure permanent, while 44 per cent were against.

Councillor Rosemary Healy, Portfolio Holder for Transport, said: “We have taken the decision to progress with the permanent scheme, based on the outcome of the consultation, alongside factors including the council’s traffic monitoring.

“Creating a traffic-free environment has improved access to the riverside, parks and gardens. We’ve received a lot of positive feedback from both residents and visitors who have found the space quieter and safer, and enjoyed using it more.

“In a survey last year, residents told us that parks and green spaces are important to them, and that people are looking to walk and cycle more in the wake of the pandemic. We’ll be replacing the current, temporary barriers with permanent signage more in keeping with the area, and better designed to deter motorists trying to drive around the closure points.

“This is one of several measures we’re implementing to make walking and cycling easier, and I’d like to thank everyone who responded to the consultations in March and April.”

The next steps will include detailed design of the physical features to be installed at the closure points, and undertaking the required formal Traffic Regulation Order, to be consulted on over the summer.

The council received over 3,300 responses to public consultations on more than a dozen schemes, and have been analysing the feedback in detail over the last month.

The measures aim to encourage sustainable travel, and support a green recovery from Covid-19, using £2.5m awarded to the City Council from the Government’s Active Travel Fund.

For more information on all the schemes visit our project page. 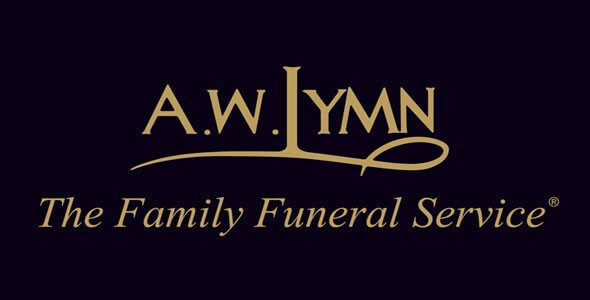 A.W. Lymn leads the way for the funeral industry as it adds an electric van to its fleet 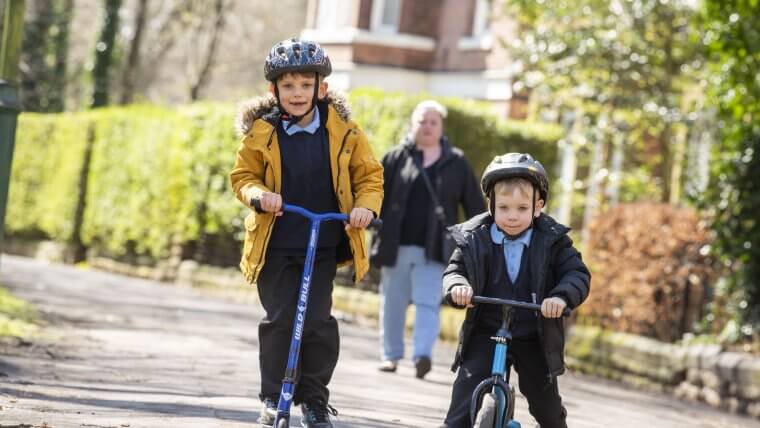 Bid for a share of the Levelling Up Fund. 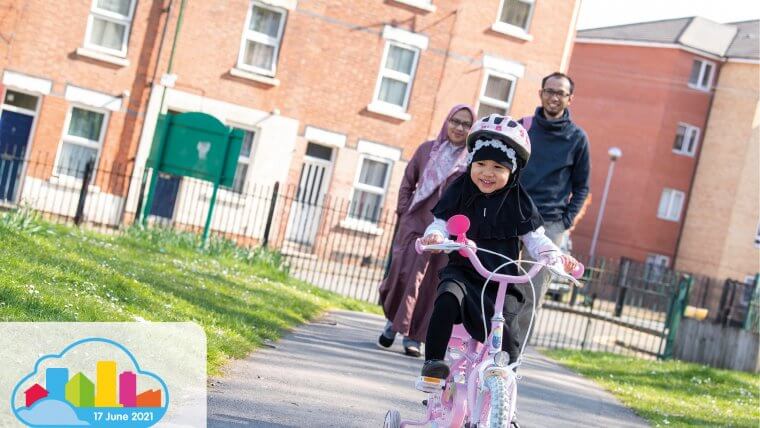 Let’s do our bit for cleaner air